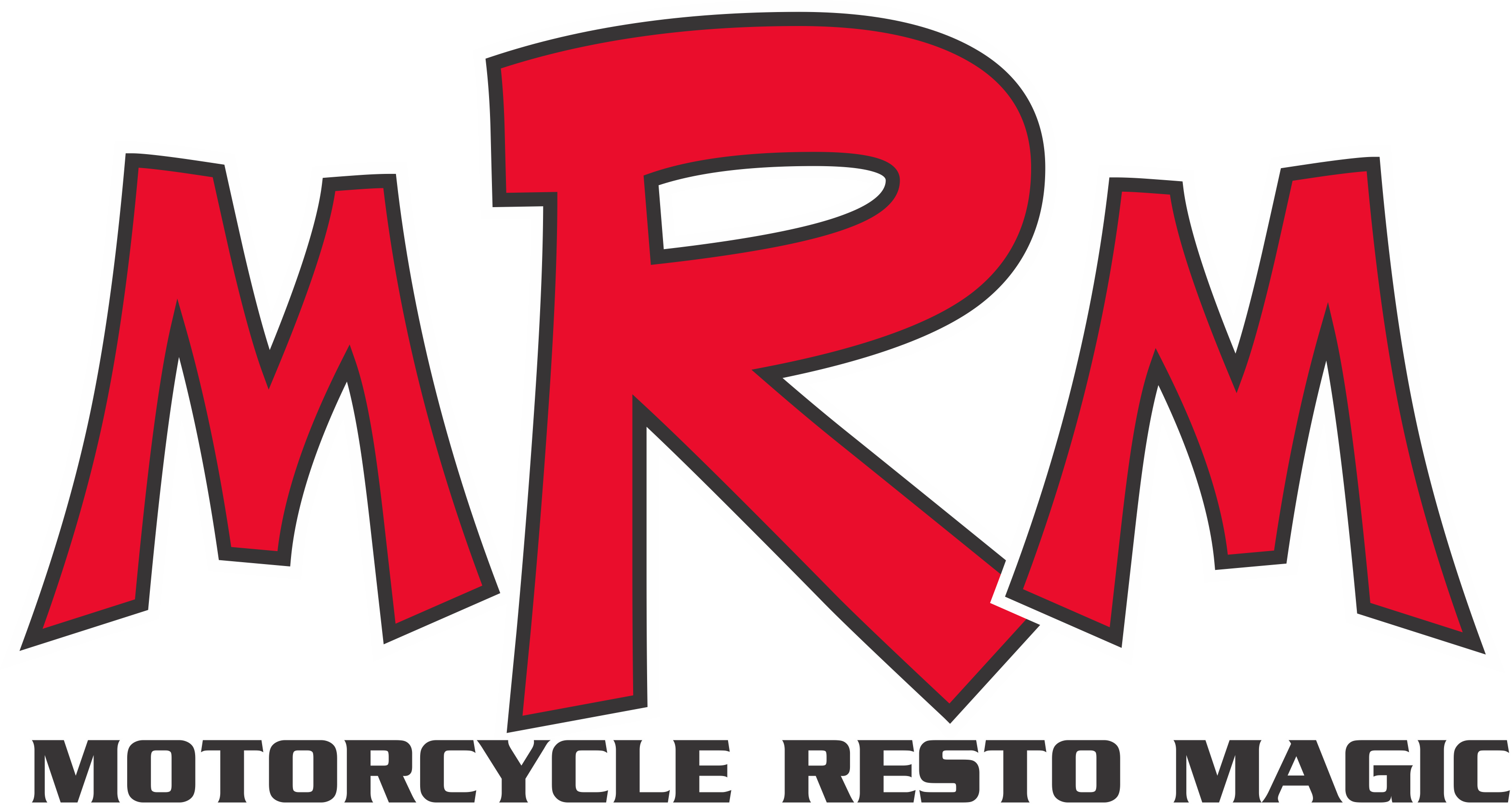 Something different here is this 1939 BSA B21 250cc. Not restored to original but putting our own spin on the style. We went for something different in the colour scheme and other modifications. Finished up pretty good for its age! 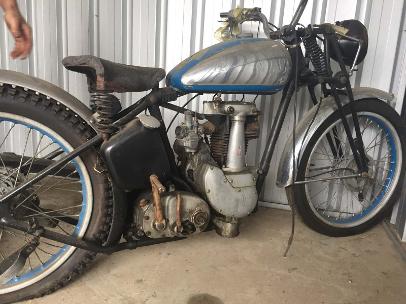 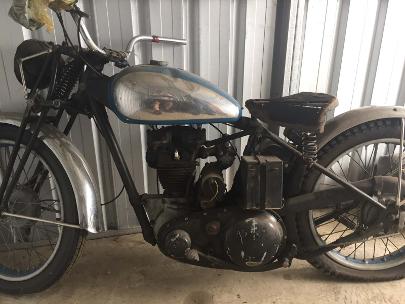 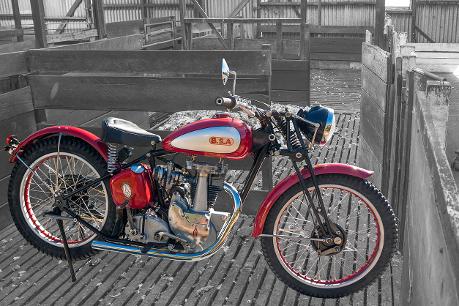 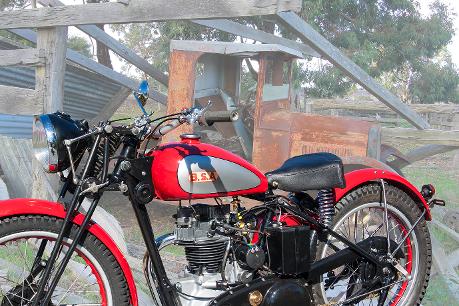 This was always going to be a "High End" build being a very sort after GS 1000 ST. The bike being 1980 was well worn and with about 130 hours work, we think it came out pretty much period correct. 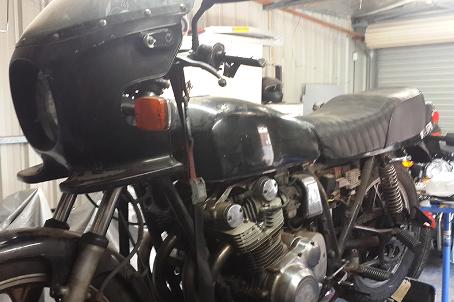 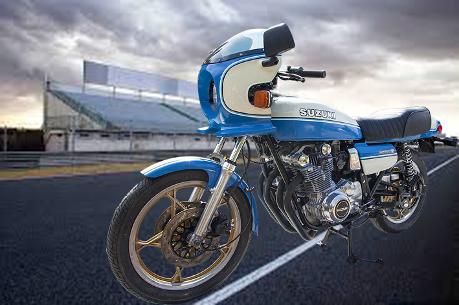 After much negotiating with it's owner, we managed to get our hands on this little gem! 1973 Bultaco TIRON. It is said that the owners of the Bultaco factory decided to make a mini bike for their children. So popular they were, the factory made just under 700 and distributed them all of the world to dealers to show or sell. A full size 100cc engine in a mini frame made it popular with younger riders and now "collectors". A complete restoration it is about 98% period correct. Up for sale if anyone is interested but at a premium price due to its rarity makes this hard to part with, but offers taken. 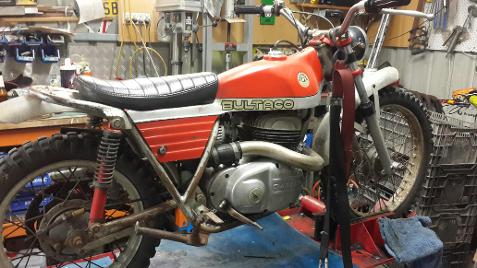 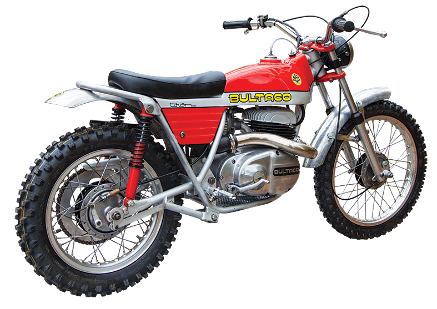 Kawasaki KZ 250. Dressed like a cafe racer with our little spin on things. With new wiring, seat, modified guards and some engine upgrades makes this a one of a kind and rides really well. 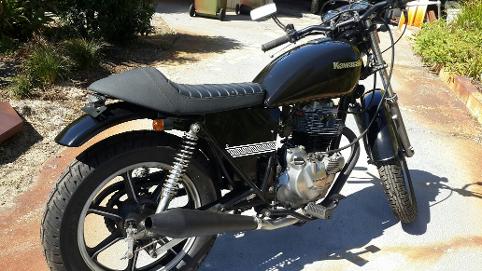 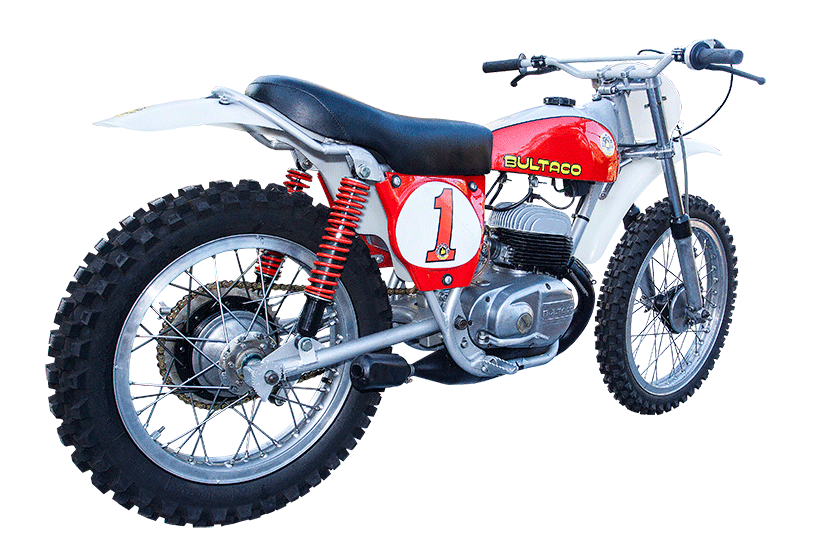 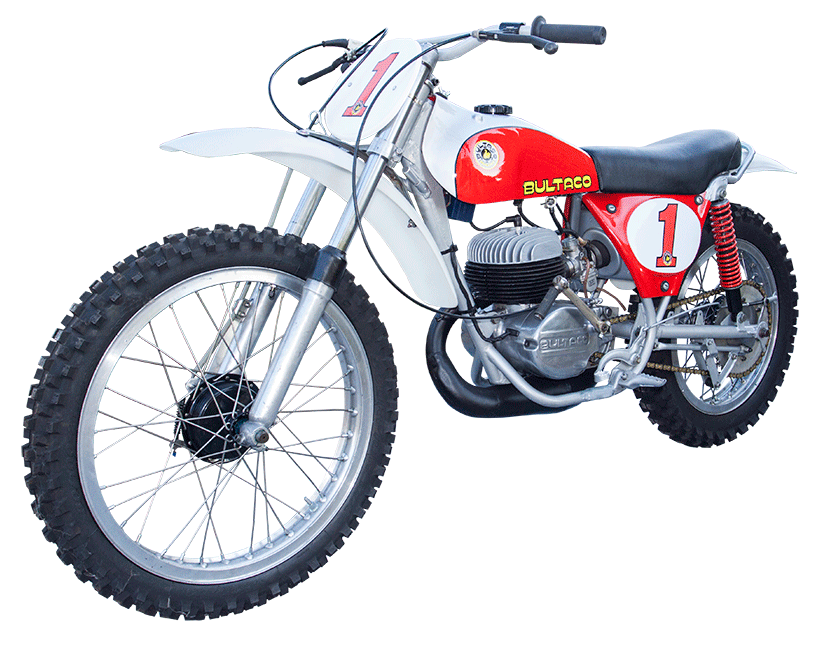 This is probably our pride and joy. It arrived in cardboard boxes in bits which had travelled over four house moves and over 40 years just gathering rust and dirt. 1972 CZ 125 Yellow Tanker. This turned out not to be your average 125! It is in fact one of only 300 ever build world wide with the long stroke engine. They realised it would not give the rider enough power so it was changed to a shorter piston rod and shorter barrel to make the engine rev higher and harder. This is number 259 completely restored to about 98% original over a very long period due to sourcing parts and rebuilding an engine which was in bits and very rusted parts. Not for sale but we all have a price.................. 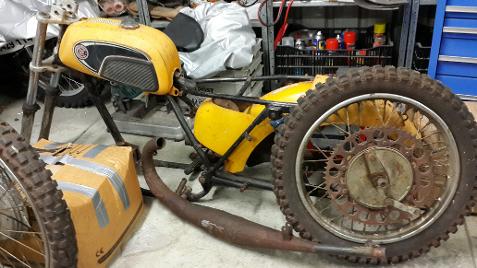 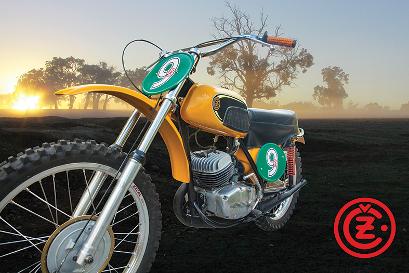 Another "Barn Find". 1976 Suzuki GS 750. Yet another high end build being sure we keep to original as we could. All finished and very pleased with the result. 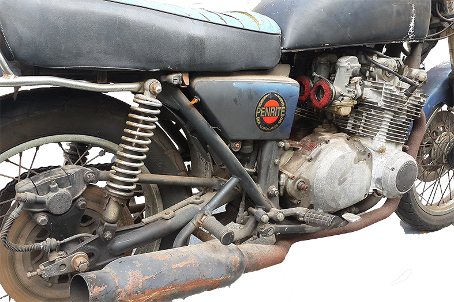 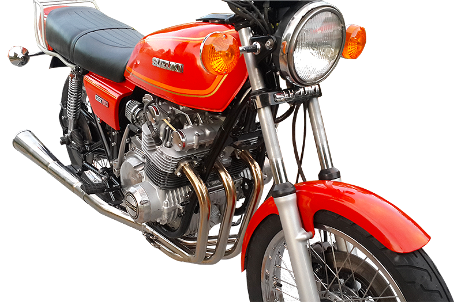 1984 Yamaha 250 SRX. Complete make over with all new parts installed. The motor was replaced with one with less K's on it and it really does go well. Some people recon it's better than new! 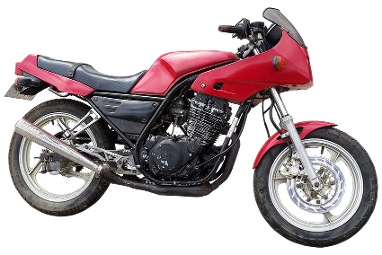 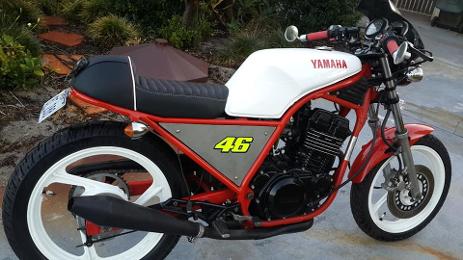 Yet another make over. From general commuter to flat tracker. Yamaha XS 250 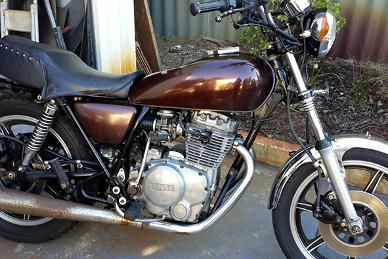 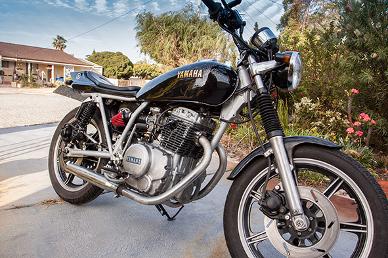 This tired looking Suzuki GSX 1100 EX came and went out looking like a new bike. 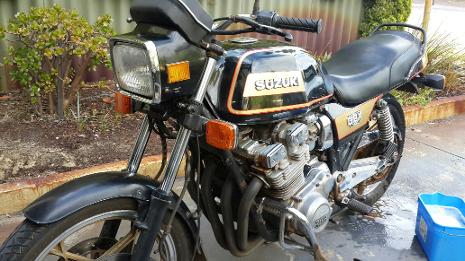 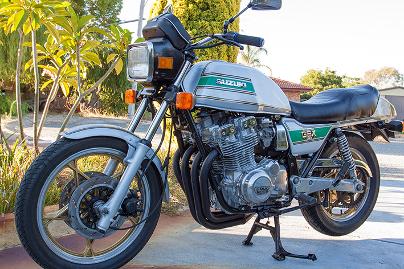 From a real "Gran Ma's" ride to a real hot looking "Street Fighter". Also a tribute bike to JPS. 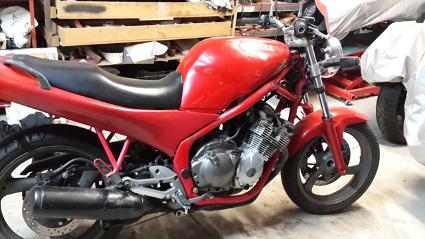 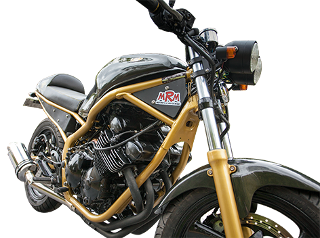 This CB 750 was bought in for a make over into a cafe style. Not a bad result for a budget build. 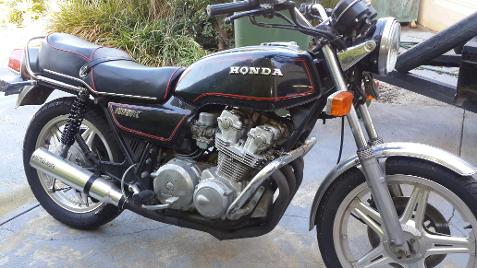 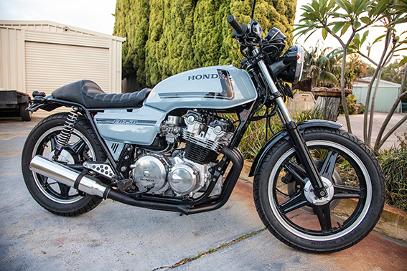 Something of a fun build. Came in looking real sad and is transformed into a virtually new machine. 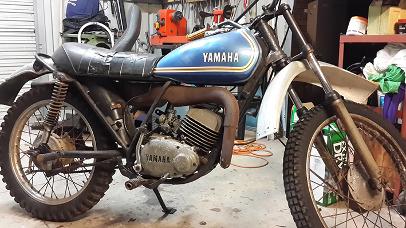 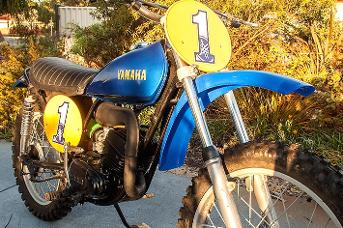